This talk was given at the Symposium entitled “St. John and His Legacy” held from June 30 to July 1, 2016, which was dedicated to Saint John of Shanghai and San Francisco the Wonderworker. It was organized by the Saints Athanasius and Cyril of Alexandria Institute of San Francisco on the eve of the day of memory Holy Hierarch John in the 50th year from the latter's repose.

Although he did not know Saint John personally during his lifetime, Father Victor relates his close relationship with the Saint from his youth up to this day. 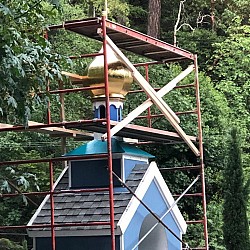 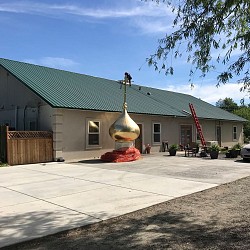